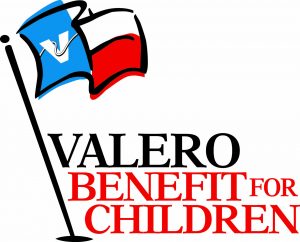 Summit Industrial is proud to be a Premier Sponsor for the 2016 Valero Benefit for Children. The Benefit will be held April 24-25, 2016, in San Antonio, Texas. The Valero Texas Open together with the Benefit for Children raised $10.5 million in 2015 and is the only fourth tournament on the PGA Tour to eclipse the $100 Million milestone in contributions for local and regional charities. Through its history, the Texas Open has raised $94.5 million for charities – $90.5 million of that since 2002, when Valero became the tournament’s title sponsor.