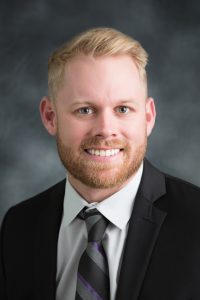 Summit Industrial is pleased to welcome Riley Hornback as its newest member of the team. Riley will join Summit Industrial’s Gulf Coast team as a Project Manager with an immediate emphasis on project development. He will work to improve Summit Industrial’s position in the petrochemical, refinery, power and midstream market segments. He will have responsibilities that include both project development & operational activities. Riley was previously an Industrial Account Manager with Whitco Supply where he managed major Oil & Gas accounts across the U.S. He is a graduate of Sam Houston State University. Prior to Sam Houston Riley attended San Jacinto Junior College where he played baseball which led him to become a 12th round draft pick of the Baltimore Orioles.